I just got a detrivore and meow order I made and most of the colors are very fall. There were quite a few decadent browns, shimmery golds, and other warm, autumn colors. (swatches forthcoming). Anywho... I was excited to put them together and the colors just evoke steampunk and egyptian for me (simultaneously). Both awesome inspirations, I think! Here goes: 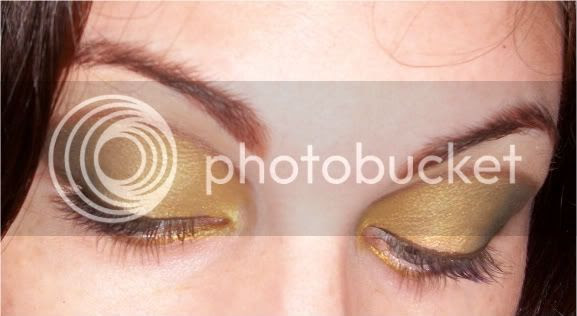 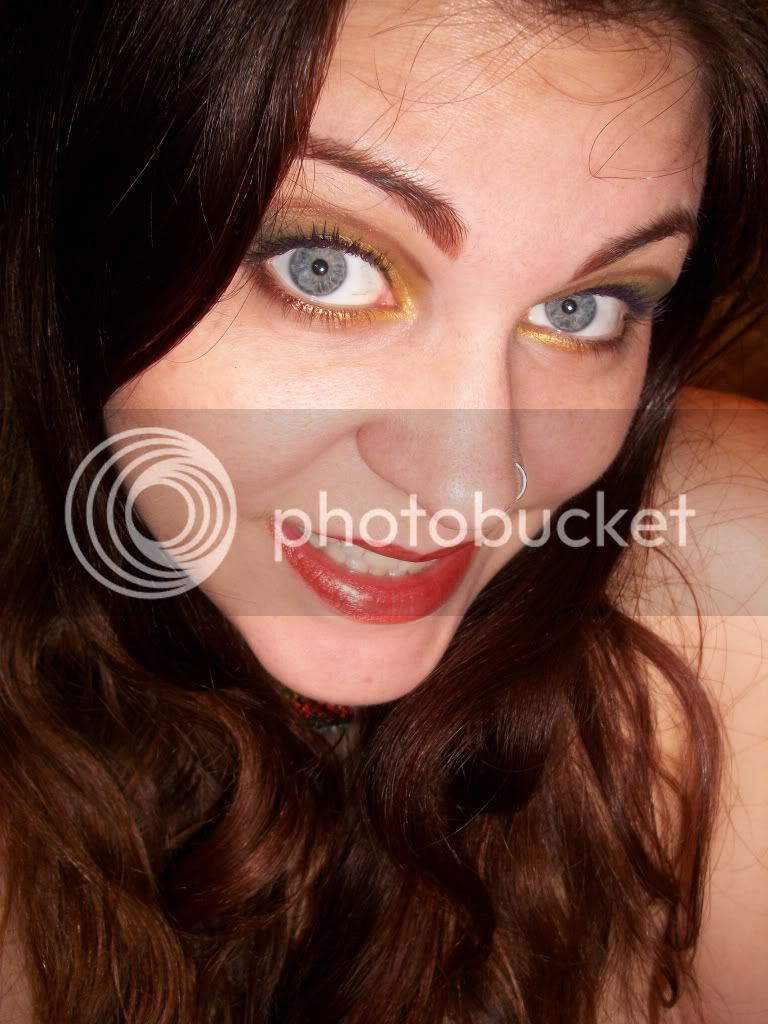